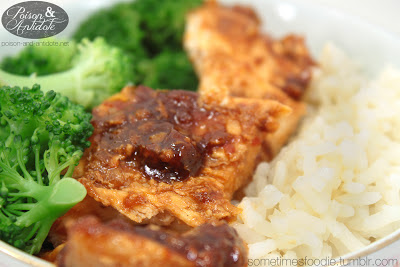 General Tso's chicken is one of my favorite foods to order in. It's a staple at every Chinese food restaurant, but each one does it differently. Sometimes my order arrives in a savory brown sauce, and other times it comes in a tangy red.

I wanted to make the tangy (red sauce) version at home, but a lot of the recipes I found produced the brown sauce that was savory, not tangy.

Eventually I saw someone comment on a recipe, saying that the red sauce involved ketchup. Ketchup?! In my Chinese food? No way.